What are my radon levels, and what do they mean?

Measuring radon levels in a home or building is key to protecting the health of anyone breathing the air, but interpreting those levels is not quite as exact without a radon detector. As they say, everything is relative, and what is an acceptable radon level to one country or organization may differ from what is acceptable to another. This is influenced by numerous factors including the type of rocks and soil beneath a building, ventilation and duration of time spent in the building.

One thing remains certain: radon can cause cancer. In fact, approximately 21,000 people die from radon-related lung cancer every year in the United States and  20,000 in the EU. That alone should be the reason to find out if you, or your family, is being exposed to excessive levels of the dangerous gas.  Radon levels in the home need to be monitored daily as the levels fluctuate over time. Luckily, radon detectors can now monitor continuously and alert you to high levels, giving you peace of mind.

Radon is generated by the radioactive decay of radium, an element which was originally discovered in 1898 by Pierre Curie, Marie Curie and G. Bemont. Radioactive elements are unstable, always in a constant struggle, deciding whether to hold onto all of their atomic energy in the nucleus or release some of it. That "decay" of the nucleus releases radiation. 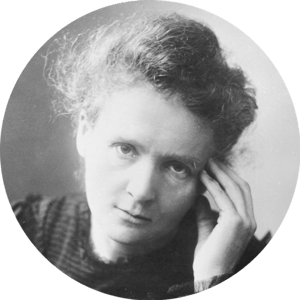 One curie is equal to the radioactivity of one gram of radium, which decays at 2.2 trillion disintegrations per minute. Sounds fast, doesn't it? It also sounds small, right? Read on.

Picocuries per liter of air, or pCi/L, which is one of the preferred measurements for the speed of decay in radon, is equal to one trillionth of a curie, abbreviated as pCi. The pCi unit is used in the United States because it is required by federal law. Just about everywhere else that uses the metric system, including the World Health Organization, measures in Becquerels.  1 pCi/L is equal to 37 Bq/m3. The best radon level measurement would be zero. Unfortunately, that's not possible. The average global outdoor radon level varies between 5-15 Bq/m3, equal to 0.135-0.405 pCi/L. For every 99.9 Bq/m3, or every 2.7 pCI/L increase in long term radon exposure, lung cancer risk rises 16 percent. The thing to remember is that the lower the level, the lower the risk. As radon gas can accumulate indoors, it is important to monitor daily.

The World Health Organization states that the majority of lung cancers are caused by low to moderate radon concentrations due to the fact that a fewer number of people are exposed to very high indoor concentrations.

A concrete answer to ‘what are healthy radon levels’ is highly disputable. Zero would be the natural answer, except that radon is a naturally occurring, radioactive gas that is in the air all around us. It is unavoidable, hence the need for a radon detector, as its colorless, odorless and invisible, only through monitoring will you be aware of the levels in the air.

Depending on the country, acceptable radon levels vary. A generally accepted action level established by the World Health Organization, the WHO, is 100 Bq/m3, or 2.7 pCi/L. Homes or structures measuring higher are advised to take remedial action to lower radon levels. The WHO further advises an upper limit that should not be exceeded at 300 Bq/m3, or 8 pCi/L.

In the United States, the Environmental Protection Agency action level of 4 pCi/L is the standard, a little higher than that of the WHO. It is estimated that two-thirds of all homes in the US exceed the recommended action level. It is also thought that reducing levels to sub-4.0 p/Ci would cut yearly cancer deaths from radon in half.

It is important to remember that in most cases, high radon levels can be fixed easily and simply. Whether it is following easy radon reduction tips, increasing ventilation, performing DIY fixes or contacting a radon mitigator, radon gas levels can be improved dramatically.

Radon gas occurs everywhere around the world. Escaping from the breakdown of uranium in igneous rock and underground water, radon gas seeps up to the earth's surface. The gas is odorless, colorless, and tasteless, so it is difficult to detect.

High radon levels have been detected in every country, in just about every location on the planet. In light of this, Airthings created radonmap.com to offer everyone the opportunity to get a sense of the radon levels in their area. It is free to use, updated daily, and has thousands of radon sensors from around the world.  You can see yearly, monthly and approximate risk calculations in this easy-to-use, interactive map. It is important to remember, however, that as the gas accumulates indoors, it is necessary to ensure that an individual building or home has safe levels. The only way to know for sure is through long term radon detection. Start monitoring radon today.

Radon in your home: your ultimate guide to local laws

WHO report on cancer: monitoring radon is one of the key ways to reduce cancer risk

What do my radon levels mean?

Meet Corentium Home by Airthings (previously known as Canary), a simple to use and wildly popular radon gas detector. A smart radon detector with quick and accurate results on your smartphone. Additionally, you can simply wave in front of the device to get a visual indication of your radon levels. 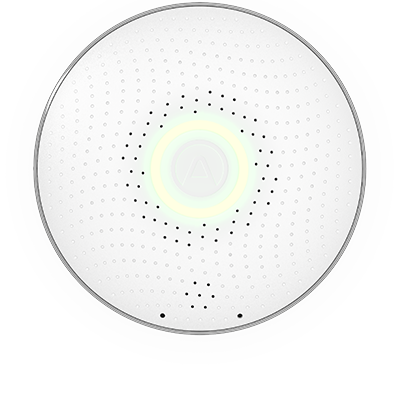 Featuring TVOCs, temperature and humidity sensors, Wave Mini is the perfect first step into understanding the health and comfort level in every room, or a great addition to an existing air quality ecosystem. 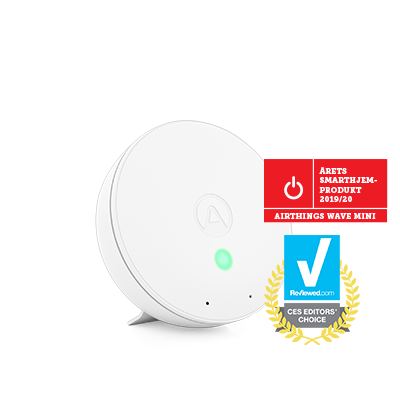 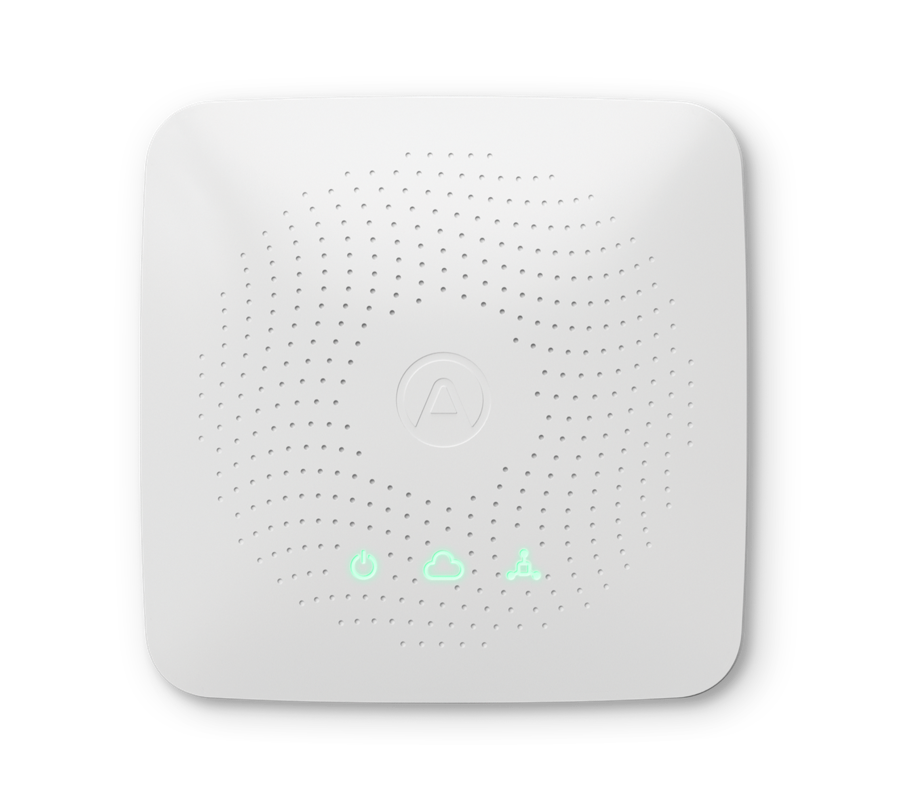