Case study: How Airthings and actoVent help balance air quality and...
How indoor air quality monitoring can help you save energy and money
The White House Summit on Indoor Air Quality 2022
Massachusetts schools can now get $1 million grants to improve indoor...
Case study: Airthings and REair help Istituto Gonzaga to ensure a... 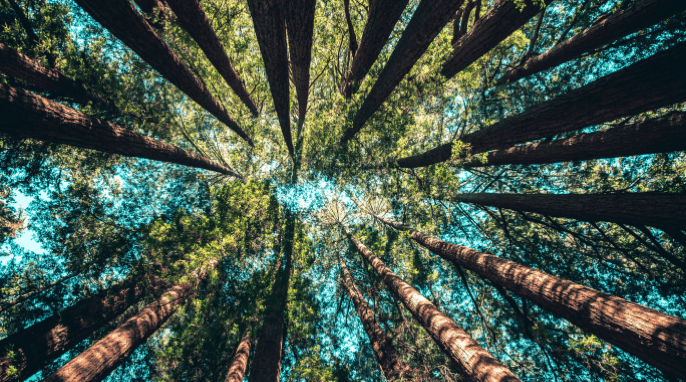 Tommy Hagenes is Business Development Manager at Airthings for Business. He has expertise in Building Management Systems (BMS), PropTech and how to build a sustainable business model. This article was originally published by Tu.no in Norwegian.

We talk a lot about sustainable and smart buildings, but do we have the right models to succeed? We see time and time again that buildings don’t work, use unnecessary energy and need to be renovated after a short time. In order to reach our climate goals, we need to create the right foundation. What I mean is we have to change the business models in order to get one step closer to sustainable buildings! Usually, when we build or renovate commercial buildings, we use traditional contracts. Worldwide, we build with a multitude of different contractors, who all pull in different directions, with cost becoming the ultimate driving force. If we think long-term early on, we could better integrate sustainability and therefore have a better end result.

Using the Norwegian model as an example, I dive into why sustainability should be an important part of any new build or renovation. It is an issue that is applicable no matter where you are in the world.

In Norway where Airthings for Business has headquarters, there are usually four best known contracts:

Norwegian Shared Enterprise:  The builder themselves employs architects, consultants and enters into independent contracts with several contractors. Often, one of the contractors is given responsibility as the managing site contractor.

Norwegian General contract : The builder hires the architect and consultants themselves. In addition, a contractor then hires others where appropriate.

Norwegian Total contract: The building owner hires a contractor, who then outsources work to various architects, advisers and other contractors.

The ‘Total’ contract model is most commonly used in Norway today.

In my opinion, the way we build and renovate is not sustainable!

Many factors make me believe that current models are not sustainable for the future, especially in this Norwegian example. A huge part of this is the cost of building a commercial building. The technical build of commercial buildings has gone from 15% to 50% in recent years. But the contractors are still companies at the end of the day, they still need to make a profit. For the main structure of a building, the owner will often have to hire in many contractors to complete the work. More often than not, the contractors who deal with the structure of it, the concrete etc, will be focused on sustainable aspects. Whereas those who deal with other areas may not be focused on this. Instead they will focus on the price. In some cases they can even be a mix of many companies to get the lowest total price. This creates a mismatch of agendas.

And just like that, we often end up with buildings that don’t work, are outdated even before they are put into use and are not flexible enough to change afterwards.

What can we do differently?

After the tender competition is won and awarded to the contractors, one time costs are predominantly from hardware and the number of hours put into the project. Here technical components are often supplied with an ‘estimated life’ of 12-20 years, but the warranty is usually only 3-5 years. So the building owner is left with risk after 5 years. Most costs are triggered almost instantaneously, although the building is expected to last for many years.

Why aren't contractors provided "as a service"?

Let’s take a look at the IT industry, there was always a large computer room in the basement, usually with smaller data rooms on each floor. Now these are removed as most companies work using the cloud with an ‘As a Service’ pricing model. This means that instead of taking a cost of say $1,000 for a large server park that will work for your business at the time, you can pay a monthly or annual sum that replaces the one-time cost. This pricing can also be easily expanded or scaled down as needed.

This has become the norm and not the exception, so why doesn't the construction industry do the same?

I think the reason we "do as we've always done" is a mix of incomplete updates to technology from the contractor, outdated standards and challenges around contractual change. But all of this will change when the builder sets new requirements, or wants to reduce the risk of the building's life cycle.

So what can this mean for our buildings? Let us think freely about some of the most important things in any building.

Imagine instead that this was delivered as a service, using a monthly or annual pricing structure in the same way as I have shown in the IT industry. In this scenario, it is often easier to ensure a long and sustainable life, as the supplier is at risk. In addition, this would include servicing. This means that the supplier has an actual incentive to be data-driven in their decisions, delivering more than the bare minimum, so that it pays off over the entire life cycle.

If a component breaks down and it is set up as a service, it is natural for the supplier to swallow the cost. If we consider the service from an energy perspective then we may get what is most affordable to operate from the offset.

Who should the cost fall to?

The question remains, is it better for the builder and the tenant to have their systems set up as a service? If you already have a building filled with tenants and an expected earning per square feet,  is it then harder to take new steps for

smart renovation? As long as there are budget-holders included in this decision, many usually decide to avoid renovation, as the models are not designed to prioritize long term sustainability.

The paradox is that if you make large investments on an energy efficient system, it is the building owner who has to pay, and the tenant reaps the benefits.

However, if you could have implemented the “smart” part of the systems initially, like sensors, the right choices could have been made from the offset because these decisions would have been based on data. 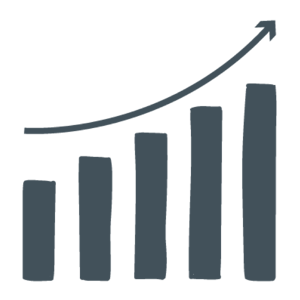 A pump for a water circuit in a building can cost between $1000 to $2000, it is natural to want to buy the cheaper one. However if the more expensive one saves $300 in energy costs annually, the small upfront cost at the beginning would have been returned in energy savings. After three years the money will be earned back and the pump itself should last for approximately twelve years. However, as long as the set up means that landlords have to invest and the tenants get the rewards, it is unlikely that this will happen.

Instead, what if the pump costs $10 a month for the affordable option and $12 a month for the most expensive? The monthly energy savings for the expensive option would be approximately $2.50. Therefore, the total price could be $10 for the cheapest option and $9.50 for the most expensive option, once you deduct the energy savings.In this scenario, would it have been sensible for the costs to be shared as long as it is delivered as a service?

It is also helpful for managers to be aware that your budget is often easier to maintain if you use ‘building as a service’. The worst scenario I have personally experienced was when a six year-old pump suddenly broke. However it was out of warranty, and I had to explain to the owners why the unforeseen expense suddenly occurred. Something that was impossible to budget for as the pump was expected to last for 12 years. If instead this was provided as a service, the manager would not have had to incur the sudden, unforeseen cost. It would have been easier to budget for. 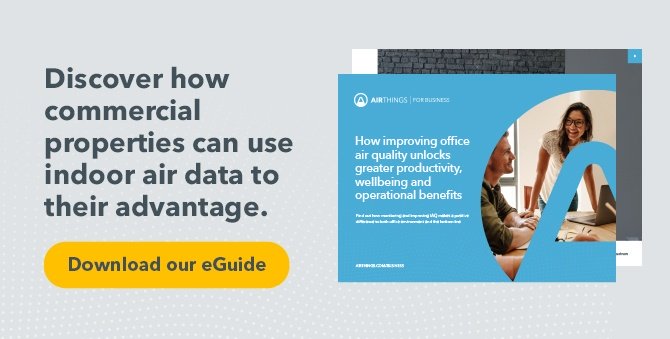 Get started Airthings for Business

Ready to learn more about how our solution can help your business breathe better?