Airthings supports ALA partnership in fight against lung cancer 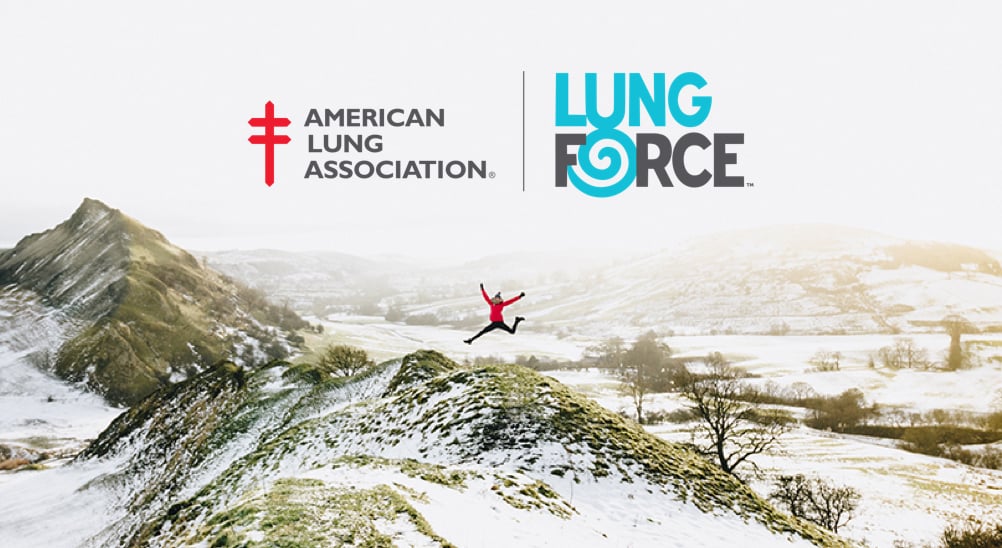 For our latest fundraising efforts with the American Lung Association, click here

First Quarter Donation of $6,250 to the American Lung Association

Our mission is to ensure that people around the world take control of their air quality through simple, affordable and accurate technology solutions – making radon and air quality monitors as common as smoke detectors. Education efforts to raise awareness of the dangers of radon and other harmful indoor air pollutants, Carbon Dioxide and Volatile Organic Compounds, play a significant role in allowing us to further our mission. This is why we partnered with the American Lung Association last year and pledged to donate $1 for every Corentium Home and Airthings Wave sold on Airthings.com. The donations go directly to the American Lung Association's LUNG FORCE initiative to fund lung cancer research.

We spend 90 percent of our time indoors, measuring Indoor Air Quality (IAQ) is one of the most important steps we can take in preventing illness and increasing productivity, energy and good health. However, in order to care about IAQ you have to understand which gases are making your indoor air unhealthy and their effects on people – especially in an enclosed space like a home or office, where the gases accumulate and pollute our fresh air.

We believe that Radon and Indoor Air Quality should be continuously monitored in every home and building where people spend their time. Our partnership with the ALA is an extension of our commitment to helping people breathe better and live better, which is why for every Corentium Home and Airthings Wave sold on Airthings.com through September 30, 2018, Airthings will donate $1 to the American Lung Association's LUNG FORCE initiative to fund lung cancer research*. It’s truly rewarding to be recognized as a partner and supporter among other major corporations that are also dedicated to the fight against lung cancer. We are excited to announce our first donation of $6,250 to the American Lung Association, and we’ll continue to make donations through September 2018.

*Airthings will donate $1 from each Corentium Home and Airthings Wave sold on Amazon.com from January 31, 2018 and on Airthings.com through September 30, 2018, with a minimum donation of $25,000 to the American Lung Association’s LUNG FORCE initiative to support lung cancer research. For more information visit lung.org/airthings.