Exposure to radon gas is the leading cause of lung cancer among non-smokers1, but did you know that during the winter we’re at greater risk of exposure to dangerous build-ups of radon in our homes? We've looked at data from our monitors across the United States and Norway, and this is what we've discovered. 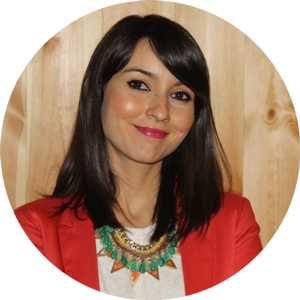 An ideal radon measurement is zero; unfortunately, this is not possible because radon is naturally occurring in the air around us. However, the lower the level of radon, the lower the health risks associated with prolonged exposure. Many governing bodies have identified radon risk thresholds to guide citizens on acceptable exposure levels, and educate on when action is necessary. Following the United States Environmental Protection Agency’s (EPA)2 and the World Health Organization’s (WHO)3 recommendations, Airthings defines radon risk thresholds as the following: 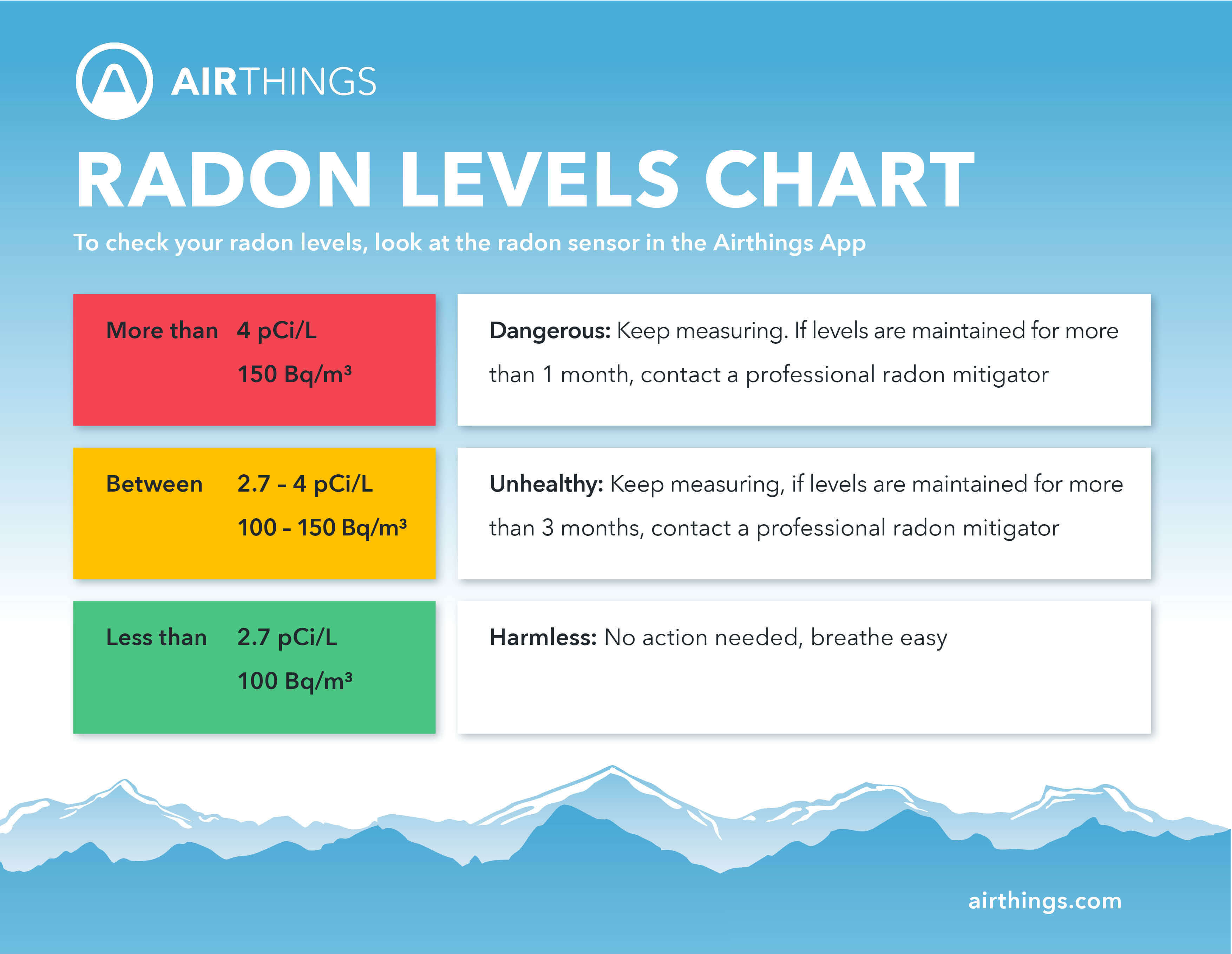 What is Radon Season?

Radon is a radioactive gas that enters buildings through cracks and other holes in the foundation, getting trapped at any level of the property. The months between October and February are often considered radon season, as radon levels tend to be higher in the winter. This is due to several factors directly related to seasonal behavior, including that people’s windows and doors are kept closed more frequently, trapping radon inside the home or building. Additionally, environmental factors such as the blanket effect in which snow traps radon in the soil around the house, differing pressure levels, precipitation levels, and temperature4 are all contributing causes.

Since radon levels are highly volatile and fluctuate seasonally, Airthings analysts looked at radon levels over the entire span of the year, further isolating radon season for investigation. The team found that in the United States, upon entering radon season there was a 27% increase in the average radon level5. In addition, the following graphic shows the percentage of Airthings’ sensors in the United States with average dangerous levels of radon each month6.

After analyzing Norway’s sensor data, Airthings analysts found that the average radon level increased 16% when entering radon season7. Like the US, when looking at the percentage of Airthings’ sensors in Norway with average dangerous levels of radon each month, a clear trend emerges during radon season where over 1 in 5 devices had average dangerous levels of radon8.

Radon levels peaked in December 2019 where almost 27% of devices measured dangerous average levels of radon. It is important to note that while radon is higher during winter months, it is still prevalent at high levels in many homes the rest of the year.

Airthings analysts averaged the radon levels of every device in Norway for each day in 2019, finding that nearly 70% of total days in 2019 registered unhealthy average levels of radon7.

This aligns with the Norwegian Radiation and Nuclear Safety Authority, who states that radon concentrations measured in Nordic homes are amongst the highest in the world. An estimated 170,000 homes in Norway measured radon levels exceeding recommended levels9.  It is estimated that these high radon levels have caused  approximately 300 deaths from lung cancer every year in Norway15. After further investigation, Airthings analysts discovered that nearly 7% of devices in Norway registered dangerous levels of radon every single day for over a month7.

Similarly, after averaging the radon levels of every device in the US for each day in 2019, Airthings’ analysts found that nearly half of the 2019 year registered unhealthy average levels of radon5. This statistic would be even higher following the EPA’s recommendation that Americans should fix their homes for radon levels above 2 pCi/L2, which is more conservative than Airthings’ threshold of 2.7 pCi/L.

In the United States alone, approximately 21,000 people die every year from radon-related lung cancer1. For this reason and more, the EPA ranks indoor radon among the most serious environmental health problems facing us today. This is in line with Airthings’ analysts discovery that nearly 8% of devices in the US registered dangerous levels of radon every single day for over a month5.

To further investigate radon levels in different regions, Airthings analysts broke down radon measurements by state in the US. The following graph shows the average radon measurement for several states in 2019 that have reputations as high-risk radon regions.

The Airthings Team learned that Pennsylvania had the highest average levels during the course of the study, as well as hitting a peak of 9.9 pCi/L in January. This is nearly 5x higher than the recommended level of radon in the home. In addition, Airthings’ analysts found that in Pennsylvania, nearly 10% of Airthings’ monitors read dangerous levels for 30 or more consecutive days in 201910.

Children are more sensitive to radon for several reasons. The first is that their organs are still developing making them more vulnerable to DNA damage, especially taking into account the fact that children breathe 2-3 times faster since their lungs are so much smaller. In addition, children weigh less, increasing their exposure. Finally, children have more years of life left, increasing their chances of getting cancer from early life radon exposure13.

"...the United States estimates that nearly 1 in 5 [schools] has at least one schoolroom with dangerous short-term radon levels".

Airthings’ Business Solution is already in use in some schools across the United States and Europe, to ensure students are learning in the best environment.

While there are clear trends towards higher radon in the winter months, radon is still prevalent year-round. This makes it important to continuously monitor radon levels in the home to avoid exposure - even in the summer months.

There are several ways to reduce radon levels in the home before contacting a professional, including: ventilation, sealing access points around doors and windows, caulking entry points, clear natural underfloor ventilation, and sealing cracks. However, if unhealthy radon levels are maintained for more than three months, Airthings recommends contacting a professional. In addition, if dangerous levels of radon are maintained for more than just one month, then a professional radon mitigator should be contacted to ensure the safety of your home.

In the United States, January is National Radon Action Month. This January, take control of your health by testing and continuously monitoring your home for radon. In addition to monitoring your home, encourage friends and family to test their homes too and educate them on the health risk of radon14.

The Air Report: A Year of Lockdowns

Stay up to date with our latest news